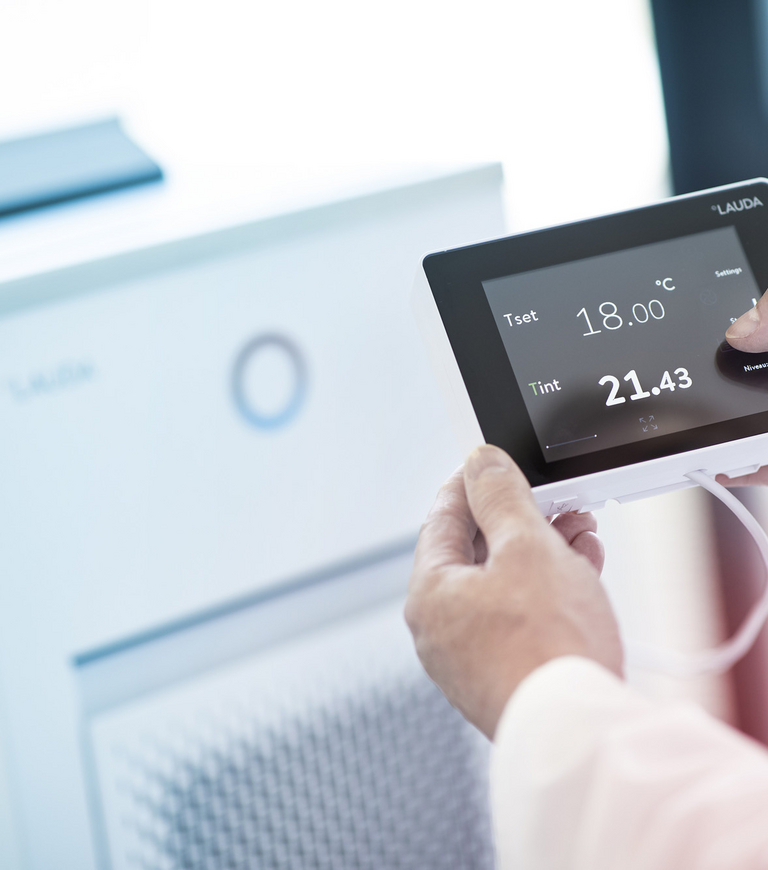 In the production of semiconductors and the testing of electronic components, there are numerous processes that must be exactly tempered. These include, for example, the organometallic vapor phase deposition (MOCVD) in semiconductor coating as a precursor of LED production. Other typical temperature-dependent investigations in the semiconductor industry include stress tests for function and load testing, environmental simulations, and in-circuit tests of electronic assemblies. 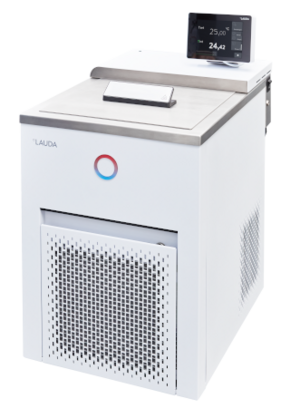 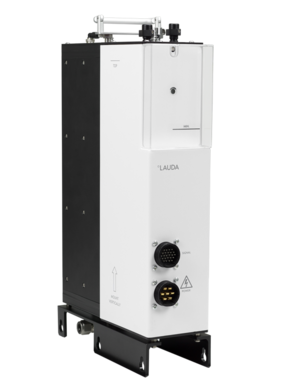 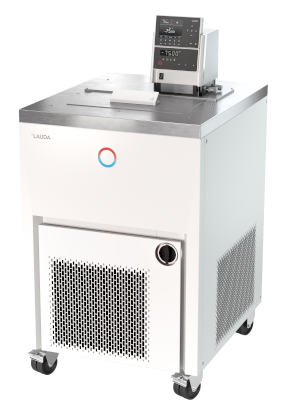 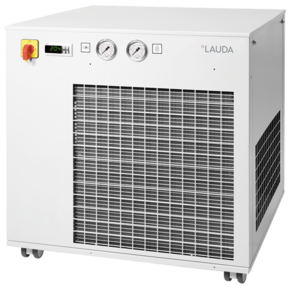 In accordance with the principle of ›modular engineering‹, LAUDA systems are planned and built precisely according to customer‘s wishes: process-oriented, customized and with precision control,meeting the strictest safety standards.

NOT FOUND WHAT YOU'RE LOOKING FOR? 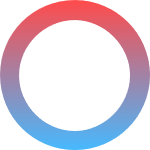 Answer some questions and we will work out your individual constant temperature solution in the next step.

You are looking for Measuring instruments that combine precision, reliability and longevity confidently?

Looking for a representative in your location?

Select an other location